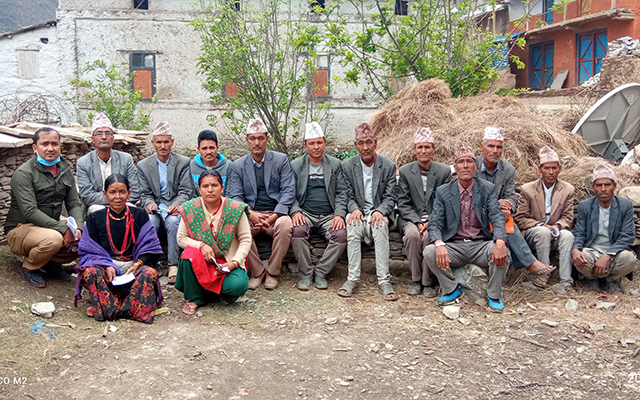 The Sudoor Paschim Province in the West of Nepal is characterized by a high poverty rate and a gap in public service provisioning. Most households in this province depend on biomass and traditional cooking practices which are labour-intensive, cause health problems and lead to high greenhouse gas emissions. To overcome those obstacles, the IKI Small Grants project increases the capacity of 20 local municipal governments to mitigate emissions by providing access to renewable energy services. The project will help to increase the capacity of municipal governments to assess the energy situation of the community, and to plan, allocate budget to, and implement renewable energy services.

The Sudoor Paschim Province is located in the west of Nepal. Only 58% of all households in the region have access to electricity and only 30% are connected to the national grid. Traditional cooking practices which are labour-intensive and cause poor health and high greenhouse gas emissions are still common in most households. Women, children and elderly are especially affected by indoor air pollution. Municipal governments so far struggle to tap and utilize the allocated financial resources by federal and provincial governments to promote renewable energy development plans.

The main target groups of the project are elected municipal and ward members and staff (e.g. engineers, energy focal persons) of 20 partner municipal governments representing nine districts of Sudoor Paschim Province. Altogether, the members of 92,000 households benefit directly and indirectly from the project. Rural poor without access to electricity and clean cooking services are the priority beneficiaries. 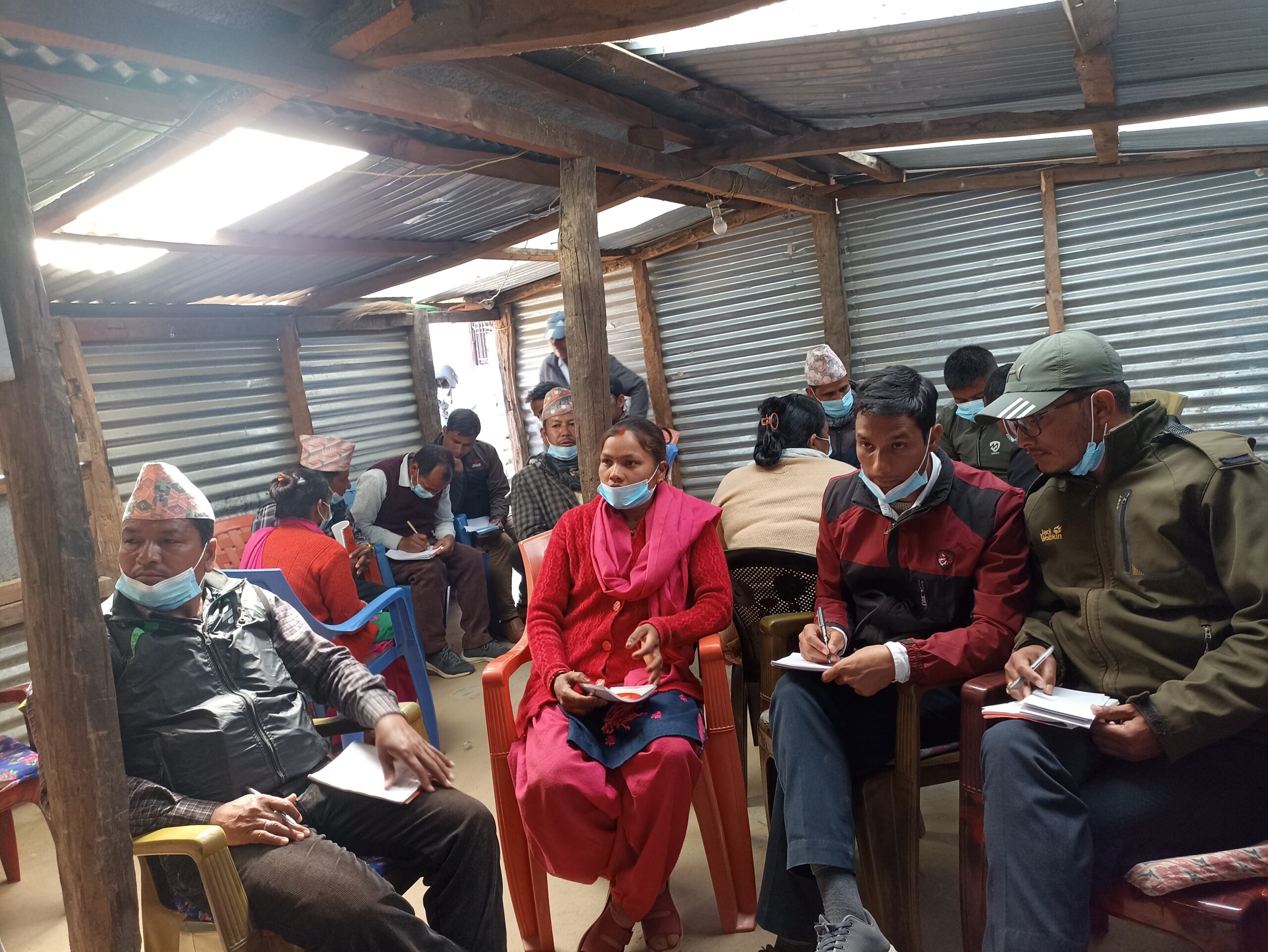 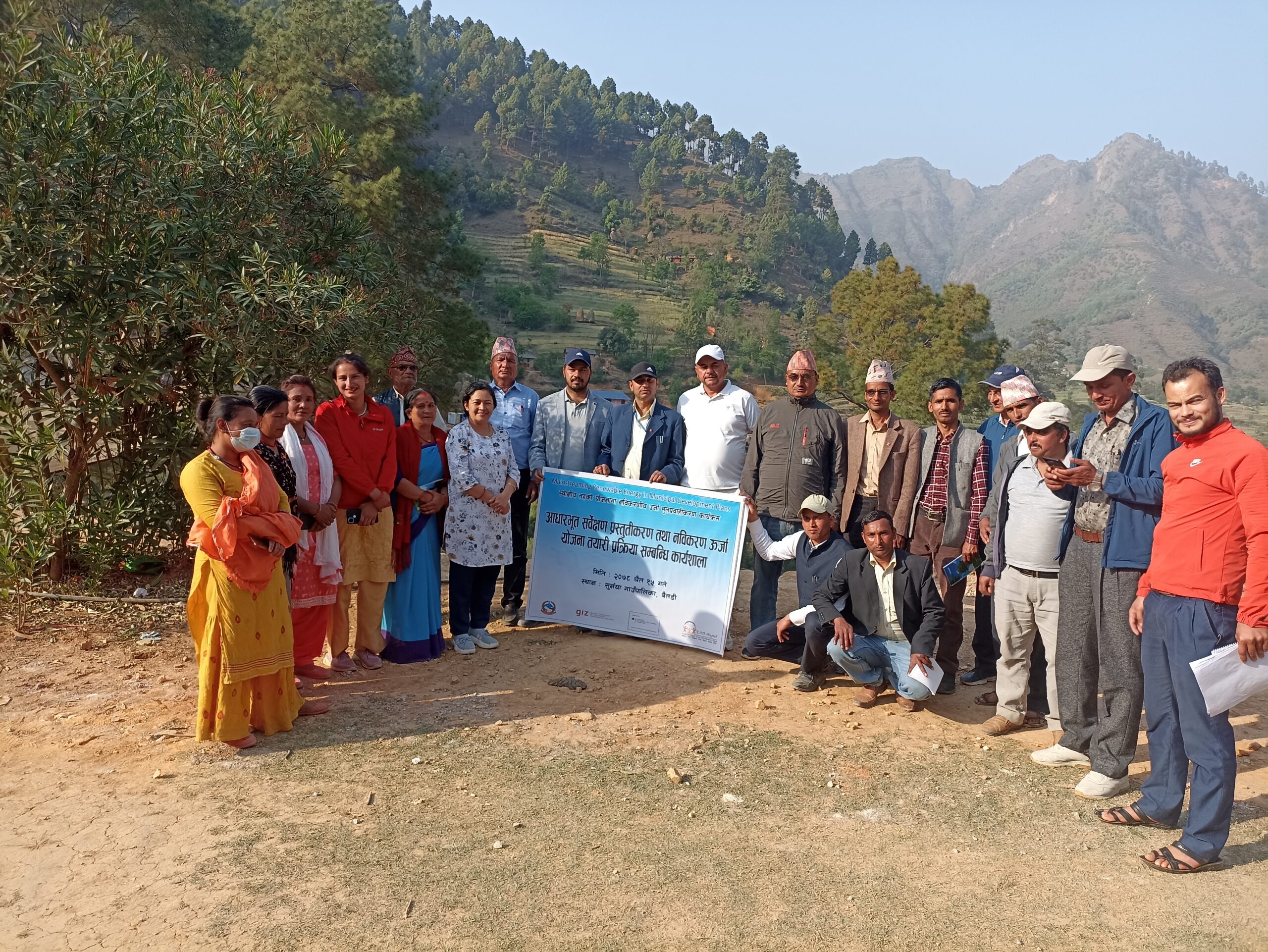 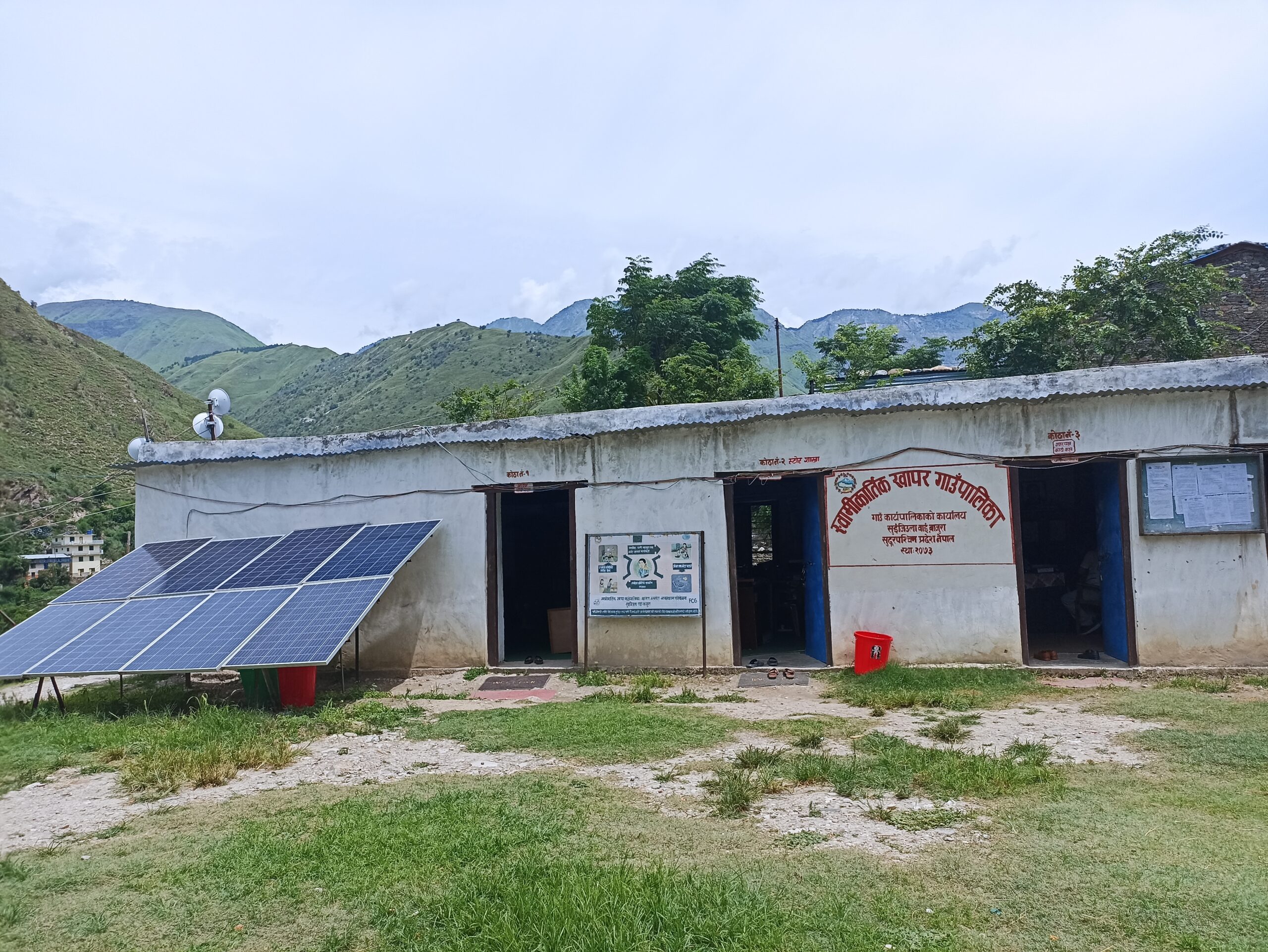 The IKI Small Grants project intends to increase the capacity of 20 local municipal governments to mitigate emissions by enhancing access to renewable energy services. Municipal governments are supported in developing and implementing Municipal Renewable Energy Plans (MREP) that drive the institutionalisation, expansion, usage and ultimately mainstreaming of renewable energy while contributing to green growth in the project locations. While implementing such plans, the stakeholders receive guidance on how to prioritise and improve the budget allocation on clean and renewable energy services and technologies. Capacity building activities help the municipal stakeholders to identify appropriate renewable energy solutions and develop quality standards to improve the overall quality and reliability of energy services.

CEAD is a not-for-profit organisation founded in Nepal in 2006. It is CEAD’s declared goal to increase the health, education and econ omic status of marginalized communities through community mobilization.The organization is guided by the principles of non-discrimination, inclusiveness, and a participatory approach.