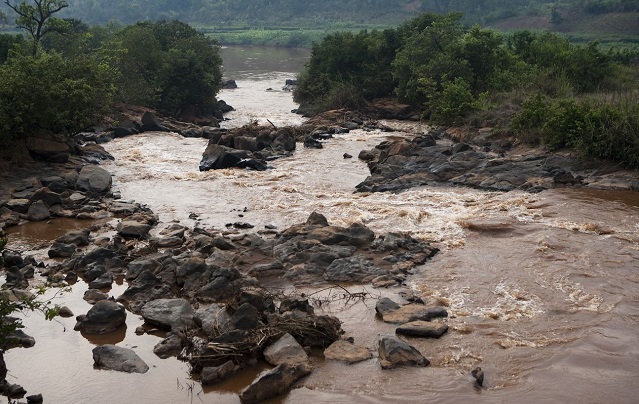 The Cubango-Okavango River Basin is a transboundary basin with a network of river systems traversing through Angola, Namibia and Botswana. It has outstanding biodiversity hotspots threatened by climate change and clearing of land for agricultural purposes. Slash and burn as well as shifting cultivation practices are common, with farmers frequently moving plots in search for new fertile soils. While shifting cultivation by a single farmer may seem negligible, collective impacts on biodiversity loss and reduced carbon sequestration are significant. The Okavango River is one of the transboundary rivers where fish resources are affected by recurrent low flows attributed to climate variability (low rainfall in the upper areas of the catchment) and overfishing. At the same time, fish contributes to food security and household income. The situation is exacerbated by a lack of harmonized transboundary fisheries resources management and practices.

The call for proposals includes a clearly defined grant scheme with associated grant management tools. It defines objectives that applicants should contribute to, potential approaches to be supported under the project, eligibility criteria for applicant organisations, proposal development guidelines, application procedures, institutional arrangements, selection criteria, evaluation criteria, progress reporting and quality assurance processes and procedures.  Advertisement in print and online media in Angola, Botswana and Namibia flanks the call. During the implementation phase, grant management activities include backstopping of sub-grantees, documentation of lessons learnt and good practice, monitoring and evaluation as well as knowledge exchange (e.g., study visits, conferences) to promote upscaling. The project includes activities on institutional capacity building of OKACOM regarding grant management through the development of standard operating procedures and staff training.

OKACOM is a river basin organisation established by the Republics of Angola, Botswana, and Namibia through agreement in 1994. It is a platform that coordinates transboundary water resources’ governance and management of shared watercourse in the Cubango-Okavango River Basin. With support from various international cooperation partners, OKACOM is currently implementing its 20 years Strategic Action Programme which advocates for a Basin Development and Management Framework anchored on four thematic areas which are livelihoods and socio-economic development, water resources management, land management and biodiversity and environment. A strong emphasis is on the demonstration of environmentally-sound socioeconomic development as means of improving livelihoods of rural communities of the basin that are generally languishing in poverty.