The art of building resilience 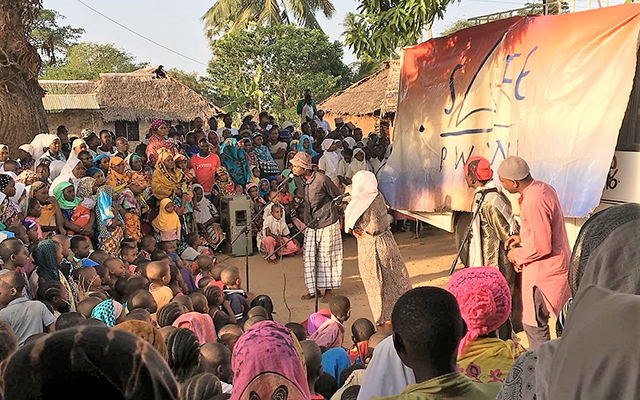 Inhabitants of Ndavaya, Kwale County in the coast region of Kenya are highly affected by unpredictable and extreme weather patterns. Longer droughts and heavier floods make it harder to sustain their traditional livestock and agricultural economy. The goal of the IKI Small Grants project is to support the development and implementation of a community strategy for increased climate resilience through interactive forum theatre. The theatre introduces concepts of climate resilience and reflects on communal hardships. Community members are invited onto the stage to act out their own decisions and interventions towards a climate resilient development path. Follow up activities allow the community to delve deeper into their solutions. The project seeks to create attitudinal change, building up on the community´s self-developed resilience. A total of 10,000 inhabitants are targeted by the project, by either watching the performance or participating in community environmental action days.

Ndavaya sub location in coast region of Kenya is a semi-arid area that is exposed to climate risks such as drought, floods, and unpredictable changes in weather patterns. The area is covered by shrubs and grass and only a few indigenous trees remain growing. During the dry season, grass cover in the area is not present and trees are only found in schools and on a few homesteads. The soil in the area is fertile but dry and compact due to large herds of cattle grazing on the available land. Significant soil erosion is observed in the areas near the river.

The project targets the entire community in seven villages in Ndavaya, bringing different groups together to create and implement resilience strategies. Underrepresented groups in community decision-making, e.g. women and youth, are empowered by activities, that help them find their voice and raise it within the community.

A powerful theatre play, Miongo, was created. Miongo also was able to make the audience believe that they had the power to improve their vulnerability to climate change. 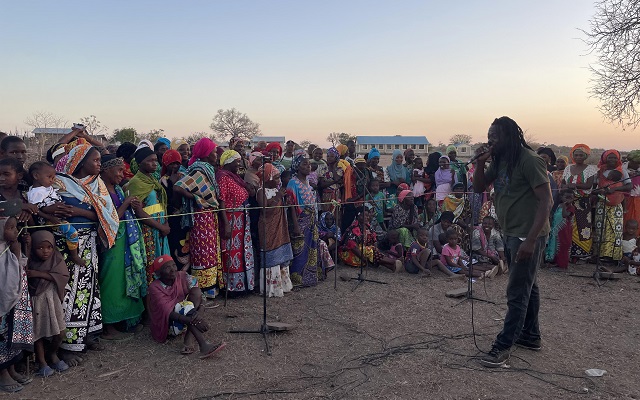 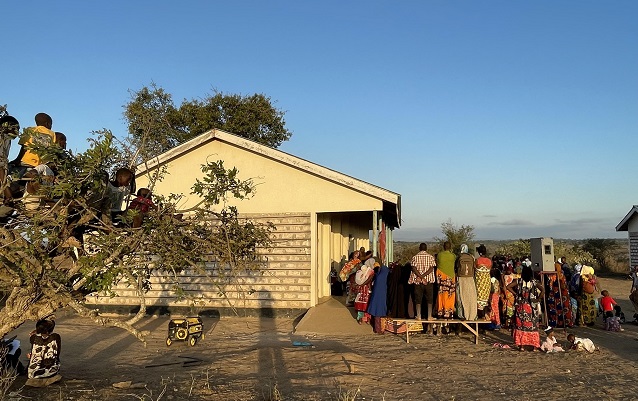 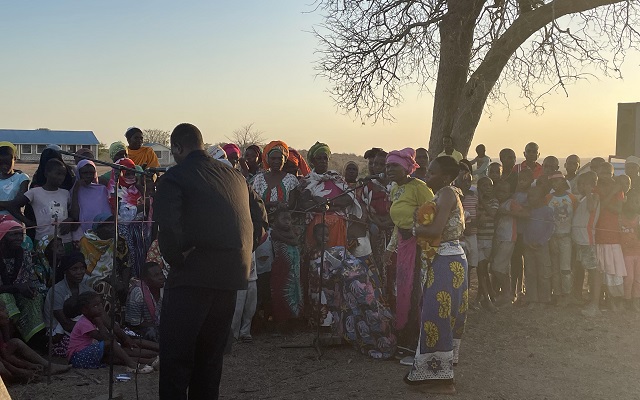 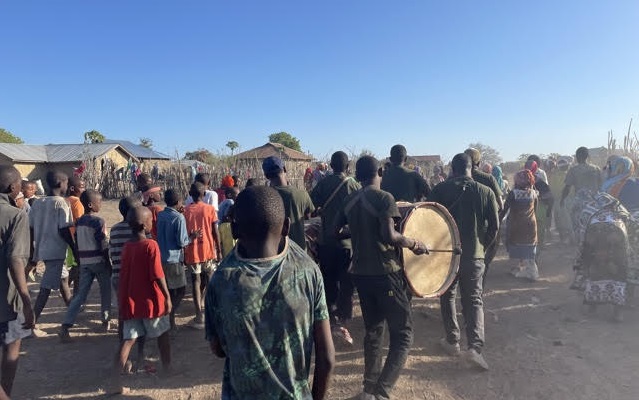 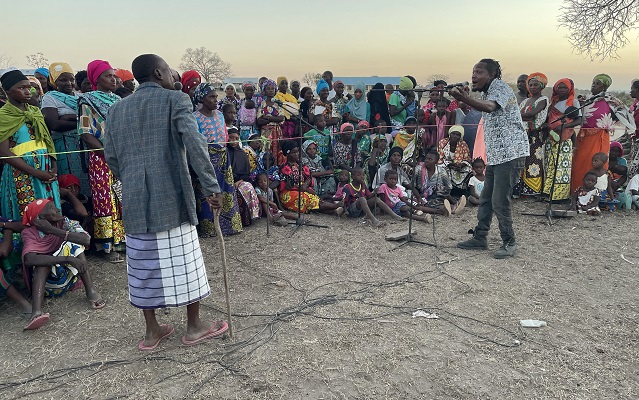 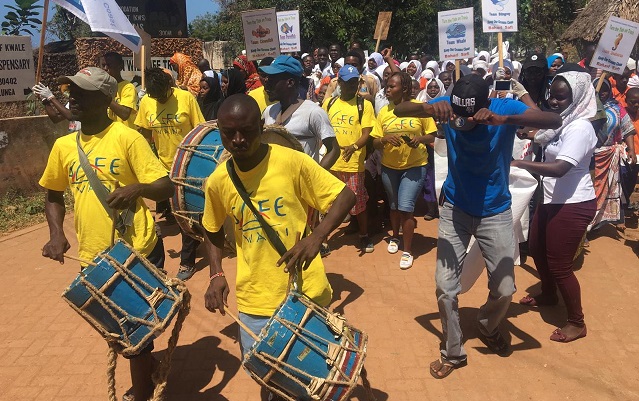 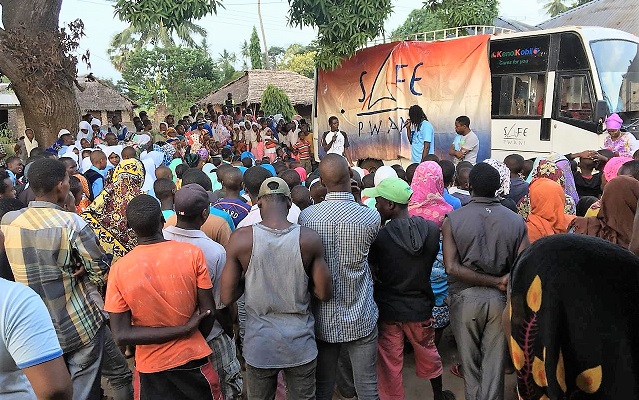 S.A.F.E.´s goal is to support community led climate change resilience. It aims to empower the community through interactive forum theatre. The performances reflect the situation in the community while community members are invited onto the stage at strategic points to act out their own decisions and interventions which create a more positive end to the play and drives community climate action plans.

The follow up activities focus on issues such as soil erosion, deforestation, livestock issues, and social cohesion, such as promotion of youth in leadership and the furtherance of girl’s education. During the workshops, the project team guides the participants towards actions which combat the factors that make the community vulnerable to extreme weather events. Nonetheless, the community itself takes the decision as to what needs to be done, and which initiatives are put into the action plan.

The following video was published by Deutsche Welle, Germany’s international broadcaster. It shows a short feature on the work of S.A.F.E. Kenya in Ndavaya. The video is available in German and English.

Sponsored Arts For Education (S.A.F.E. Kenya) is a non-governmental organization, established in 2006. It is working across Kenya.

S.A.F.E. uses performance to inspire change in people’s behaviour and break down barriers in order to let through life-saving information and services. The performances provide people with the vocabulary, information, skills and attitudes that enable them to take the crucial steps to changing their own lives for the better.